Why is the value of industrial design underestimated? 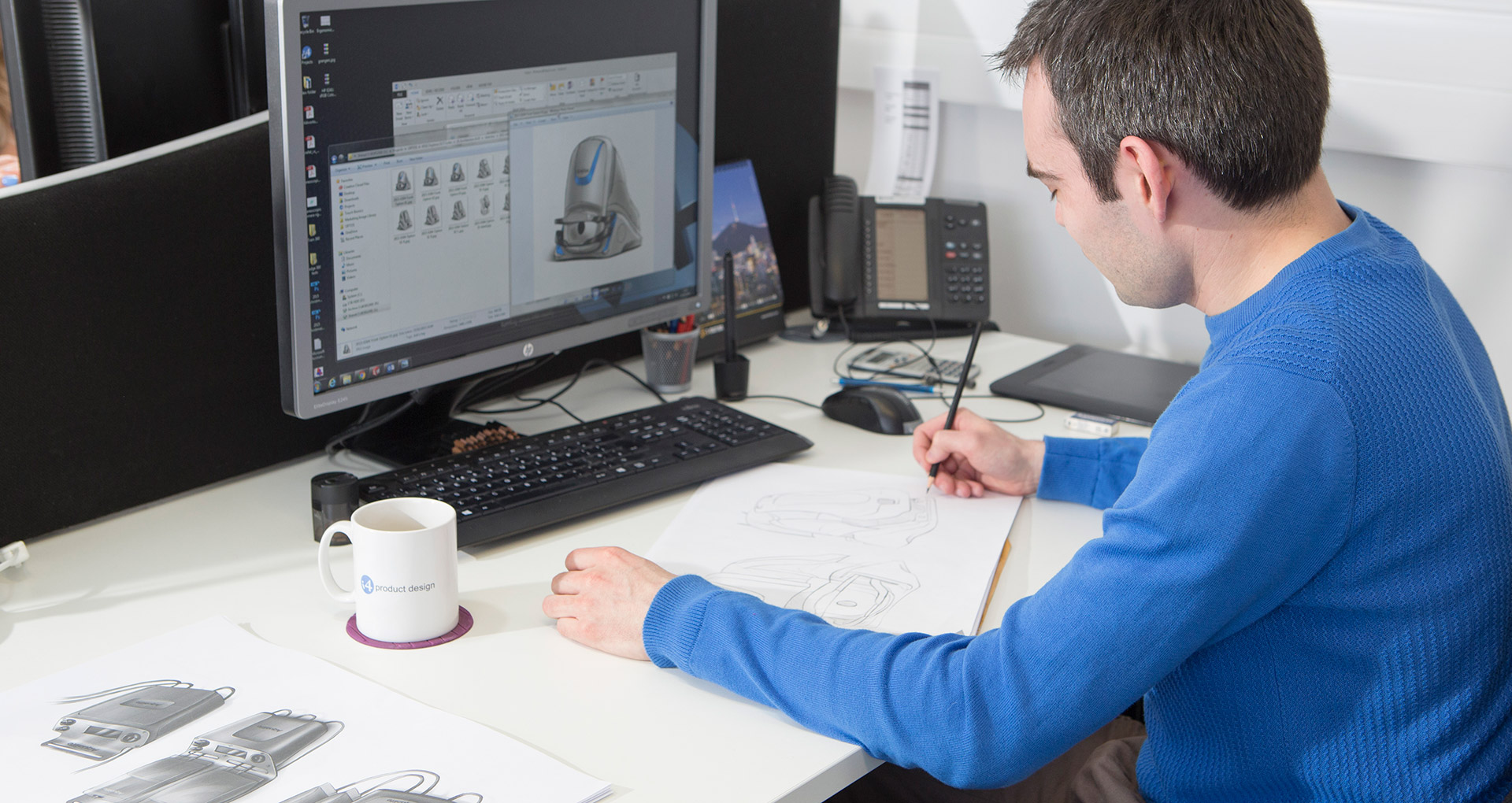 A good industrial designer can both style and engineer a product; however, aesthetics can be the hardest to put a value on.

When you think of a well-designed product, what comes to mind? Are you considering a product that looks good or functions well? Did you think of your phone or your car?

For design agnostic consumers, Jonathan Pearson, Design Principal at i4 Product Design, says when considering a well-designed, well-functioning product, most think of luxury cars and for a valid reason.

“When it comes to explaining the discipline of industrial design, ‘cars’ can sometimes be a bit easier for people to understand,” said Pearson. “People desire them largely due to aesthetics and are willing to pay more consequently. People rarely desire a well-engineered car that doesn’t have the aesthetics to match. And the same relates to consumer electronics and industrial product design.”

Consumer savviness of design aesthetics has notably increased in the past decade, arguably with the pervasive, minimalistic look of Apple products.

👉“A good industrial designer can both style and engineer a product; however, aesthetics can be the hardest to put a value on.”👈 Tweet This!

The value behind design-driven growth

In 2011, David Cote, Chairman and CEO of Honeywell—a client of i4pd—credited his personal use of consumer products for wanting to make Honeywell the “Apple of the industrial sector”. The year he became CEO, Honeywell reported losses in the hundreds of millions.

As unprecedented as it may be for corporations to consider the value of design, Pearson says it’s always been important. What has changed, he says, is public awareness.

Consumers are more design savvy than before

“Industrial design is more in the public eye than it used to be because of companies like Google and Apple with Jony Ive (former Chief Design Officer at Apple),” said Pearson. “A lot of people know who he is now, and they know he is an industrial designer”.

But how has the public’s increased value of design changed the industrial sector?

👉“People expect a more polished product — whatever the product may be,” said Pearson.“They want it to look good and feel right in their hands.”👈 Tweet This!

Take for example two versions of the industrial dryer Lavatech TT745. Below is the 2008 version (left image). And four years later, the 2012 Lavatech TT745 (right image) no longer looked like an ‘Earliest Sellable Product’ (ESP), and went on to win the 2012 Red Dot Design award, a coveted international design prize. 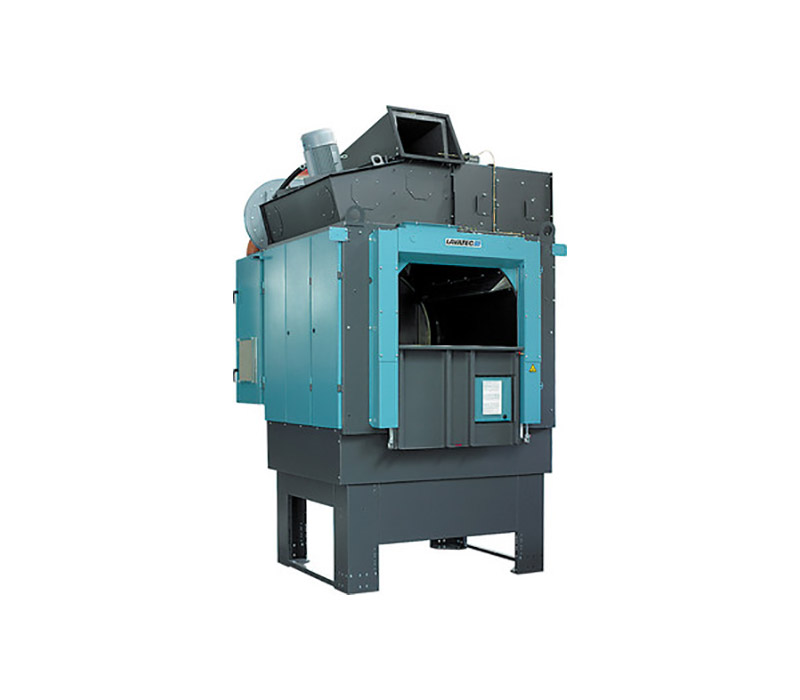 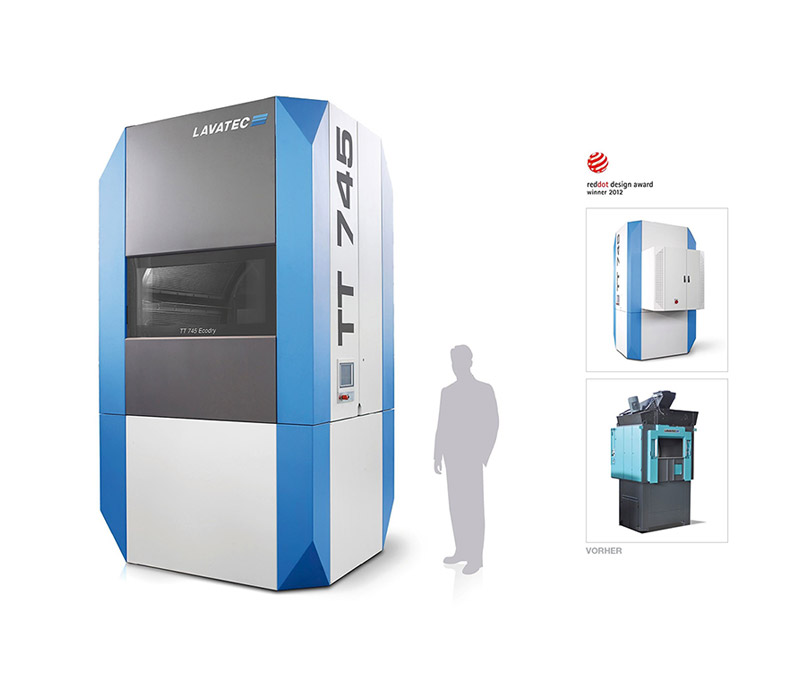 Combining aesthetics and Design for Manufacture

Particularly for industrial design, Pearson says the focus is generally on making the product function but giving a more considered approach to the aesthetics can increase the product’s perceived value.

“If you’re looking to buy a piece of machinery, and you have a choice between two: they do the same job and cost the same.” explains Pearson. "Most of the time, the customer will go for the one that looks better.”

Honeywell and Lavatech’s success illustrate the value behind design-driven growth and its return on investment when corporations move away from the historically competitive motivation of making things “cheaper, faster, and better” and incorporate design thinking. Yet a 2017 report  stated that American manufacturers aren’t primarily focussed on industrial design; and surprisingly, don’t know when to engage a product designer in the manufacturing process.

Pearson says for industrial designers, aesthetics are just as important as understanding how to make the components you are styling. If you get it wrong, he says, the design must change later when it’s engineered or it just functions badly.

“You get some designers who can make a product look nice, but they have no idea how to manufacture it,” said Pearson. “You have to have the knowledge of manufacturing behind it. You can’t just focus on aesthetics.”

Pearson also notes young entrepreneurs and lean start-ups with lower budgets shouldn’t short-change the importance of what an industrial designer can bring to the development of an ESP. What seems like an upfront expense could be a cost-saving measure or the added ingredient needed to seal the pitch for investment.

i4pd is regularly approached by companies who have developed a functional prototype and are now seeking investment. We can generate a visualisation of the future look and feel of a product to accompany the early prototype.

Contact our Business Development Director to learn how i4pd can take your design to the next level.

Want to leverage our Design Insights for your product? Subscribe now.