The winner of the Toyota Mobility Foundation Unlimited Challenge has been announced with Phoenix Instinct from Scotland receiving $1 million to develop its intelligent carbon fiber wheelchair, bring it to market, and transform millions of lives in the disability community. The challenge called for inventors, engineers and designers to create assistive technologies for people with lower limb paralysis. 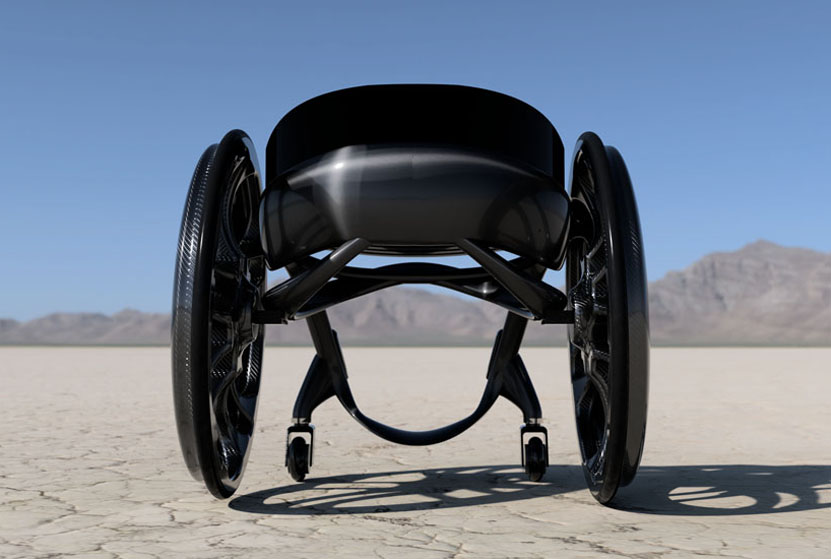 Eighty teams from 28 countries around the world entered, with five finalists announced at CES in January 2019 — The winner of the prestigeous prize was Inverness-based company Phoenix Instinct. The team at i4 Product Design were delighted to see it take first place on the podium.

The carbon fibre 'Phoenix Ai' wheelchair designed by the Scottish manufacturer uses smart technology to automatically adjust the user’s centre of gravity giving the chair much more stability and maneuverability than conventional chairs. It uses front-wheel power-assist to reduce painful vibrations and reduce strain on the user. Using smart sensors the chair will configure itself to what the user is doing so it remains in sync with how the user moves. The sensors detect if the user is leaning forward or back, algorithms will calculate the wheelchair’s response. 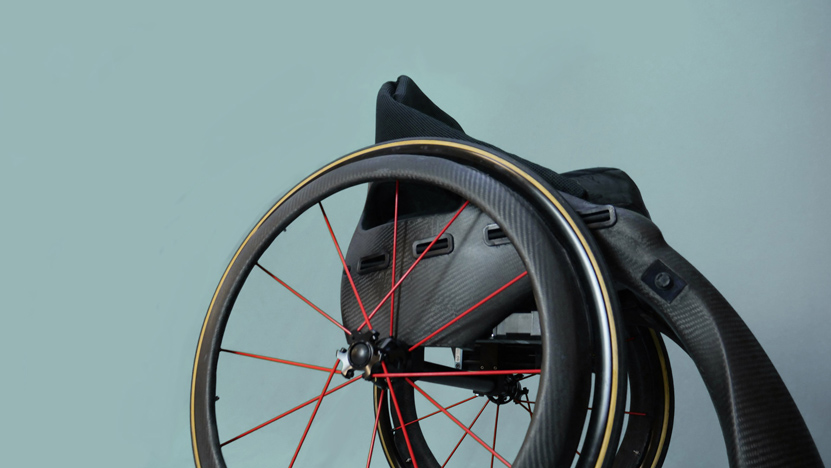 The wheelchair will have smart functions compared to conventional designs, at the core is an intelligent centre of gravity. It will continually adjust its centre of gravity to fit what the user is doing making for a chair that is easier to push and turn by eliminating drag and uncomfortable, painful vibration while also making the chair safe from falling backward. Lightweight power assist will make slopes easier to ascend while automatic braking will remove the need for users to grip the wheels to slow down. 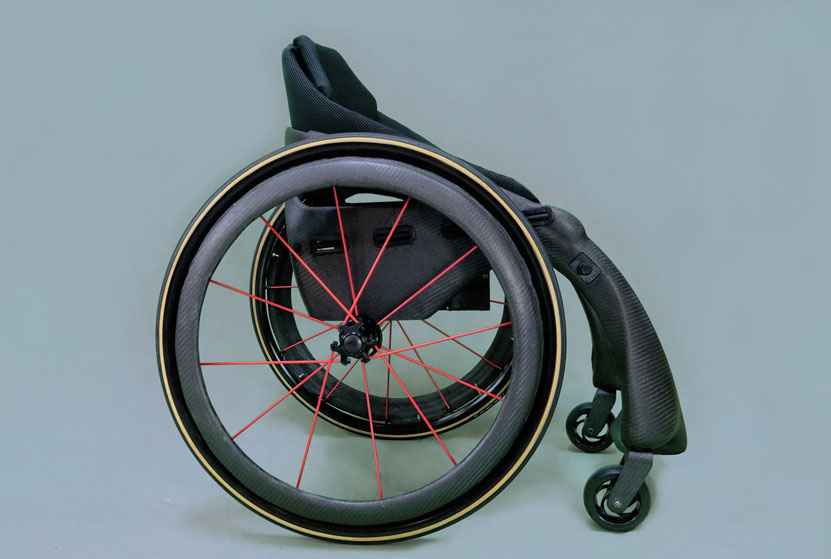 Phoenix Instinct is led by product designer Andrew Slorance. A wheelchair user himself since the age of 14, Andrew has spent many years dedicated to improving assistive technologies for people with lower-limb paralysis. He is an innovator who designs from real experience of building an independent life post injury. Following a 20 year career in broadcast television that saw him produce, direct, edit and present documentaries and news for network broadcast, he started designing products. Since his injury Andrew wanted to change the shortcomings of wheelchair design and had an ambition to address these in his own work.